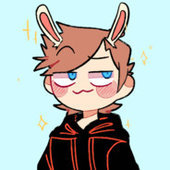 By BeAn NotFound.Tech,
June 15 in Handled