Black out base broke nlr no colided into a base 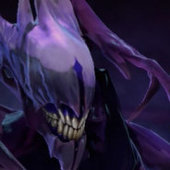 By Mero,
June 18 in Handled