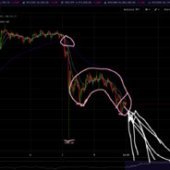 By squid,
November 3 in Moderator Applications